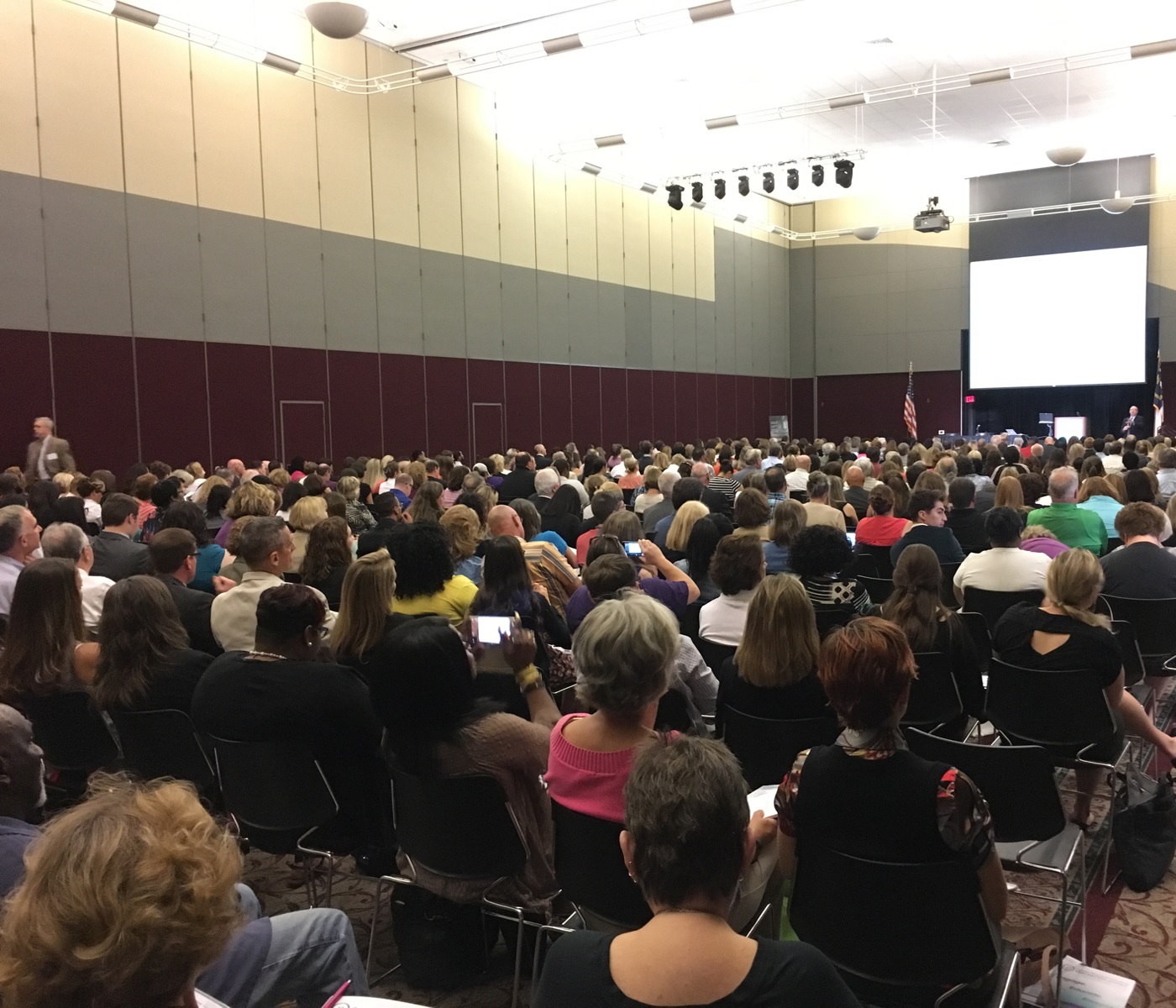 Closing Plenary: The Art of Wellness

Closing Plenary: The Art of Wellness 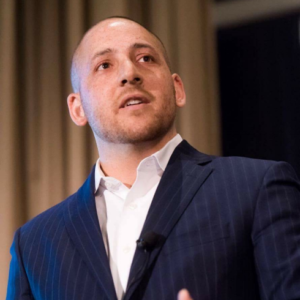 He is one of only thirty-six (less than 1%) to survive the fall and he is the only Golden Gate Bridge jump survivor who is actively spreading the message of living mentally healthy around the globe.

In 2016, Mental Health America awarded Kevin their highest honor, The Clifford W. Beers Award for his efforts to improve the lives of and attitudes toward people with mental illnesses. Previously, he was awarded a Lifetime Achievement Award by the National Council of Behavioral Health in partnership with Eli Lilly. Kevin has also been awarded by SAMSHA as a Voice Awards Fellow and Award Winner, an Achievement Winner by the US Veterans Affairs and received over 30 U.S. military excellence medals as a civilian.

Kevin sits on the boards of the International Bipolar Foundation (IBPF), the Bridge Rail Foundation (BRF) and the Mental Health Association of San Francisco (MHASF) and on the Survivors Committee of the National Suicide Prevention Lifeline.

Previously, he was a board member of the Northern California Chapter of the American Foundation for Suicide Prevention (AFSP) and was a two-term member of San Francisco’s Mental Health Board. He has spoken in congressional hearings alongside Patrick Kennedy in support of The Mental Health Parity Bill. He continues his policy work as an Ambassador to the National Council for Behavioral Health.

In the summer of 2013, Kevin released his bestselling memoir titled Cracked Not Broken, Surviving and Thriving After A Suicide Attempt. He is currently producing a documentary entitled Suicide: The Ripple Effect.

Kevin’s will to live and stay mentally well has inspired people worldwide. His compelling story has touched diverse, global audiences within colleges and universities, high schools, corporations, clergy, military, clinicians, health and medical communities, law enforcement organizations, and various industries. Thousands have communicated to Hines that his story helped save their lives. He has reached millions with his story.

His story was featured in the 2006 film The Bridge by the film director and producer Eric Steel.

Kevin believes in the power of the human spirit and in the fact that you can find the ability to live mentally well. His mantra: “Life is a gift, that is why they call it the present. Cherish it always.”